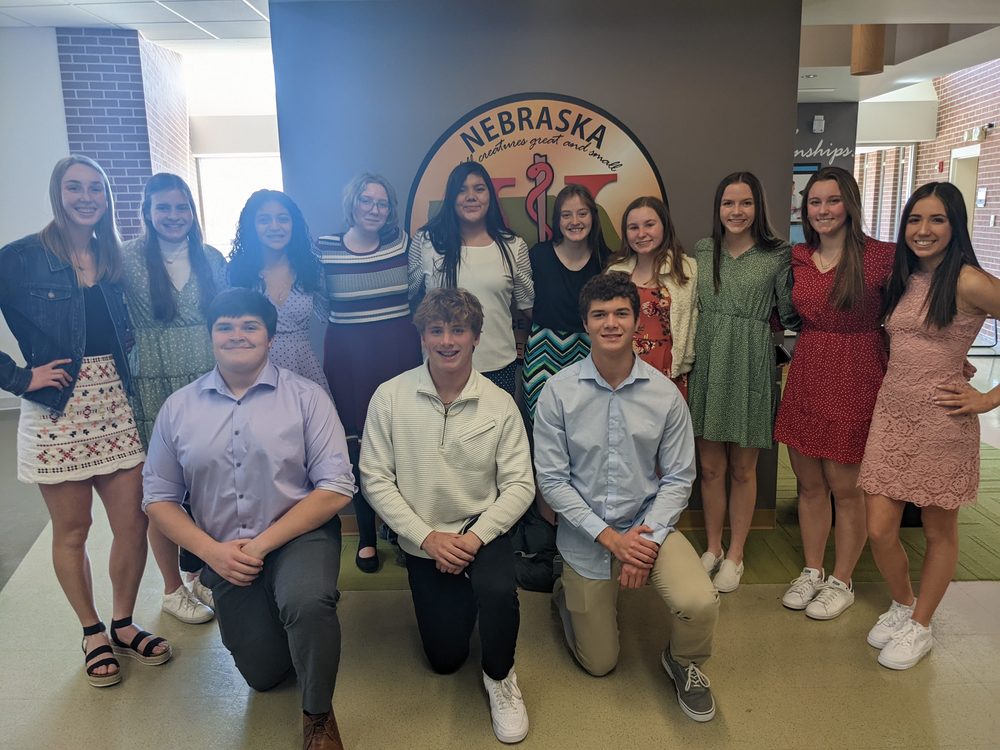 The Western Regional Science and Engineering Fair (WRSEF) was hosted on March 14, 2022.  Thirteen Cozad High School students competed in the WRSEF held at the Nebraska College of Technical Agriculture (NCTA) in Curtis, Nebraska.  The top 6 places at the fair qualify for the Nebraska State Science Fair in Lincoln, NE, which will be held at Nebraska Wesleyan University.  Of those top 6, Cozad had 3 representatives selected to represent them at the state fair: Makenzie Smock, Alex Werner, and Liliana Wylie.  Makenzie qualified with her project: Rainbow Fish where she tested the reaction of different fish to light.  Alex Werner's project Air Resistance on Rough Wings tested the aerodynamics of airplane wings.  Lilianna Wylie's project was Remember Or Forget: The Effect Of Traumatic Scenes On Memory. 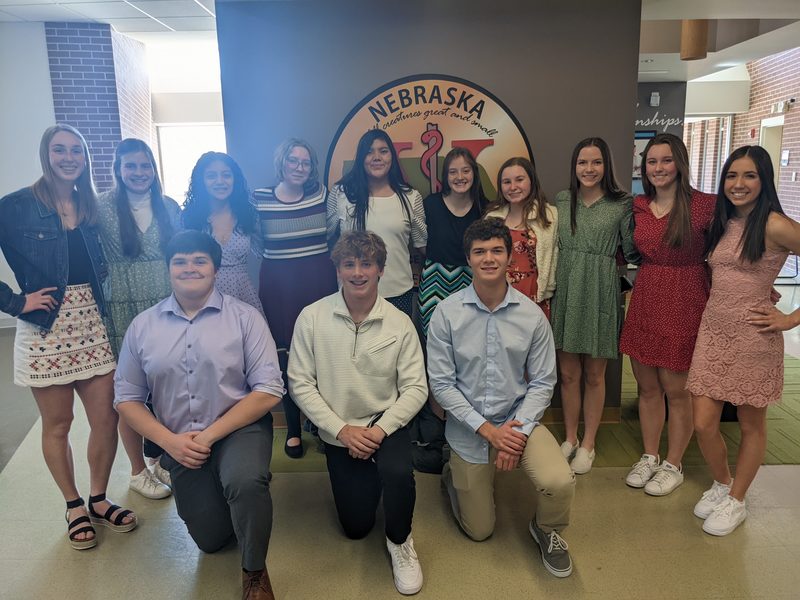 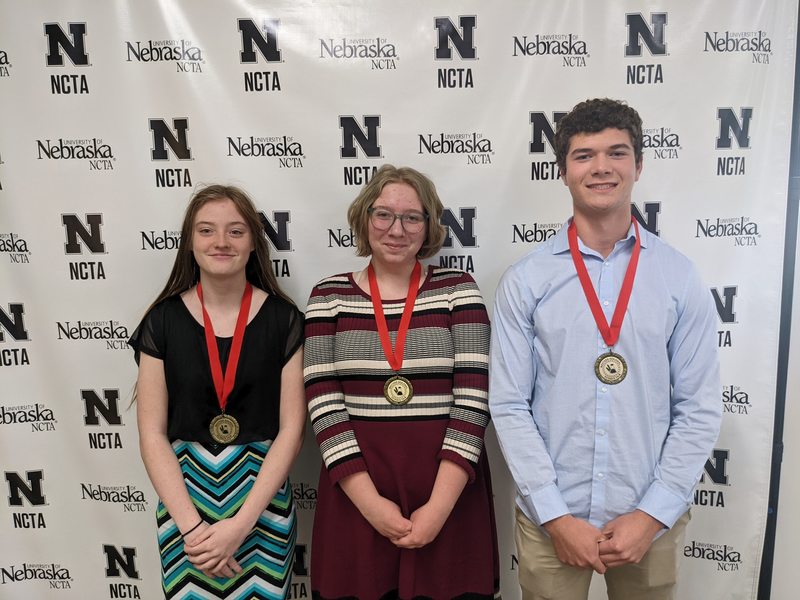 Results from the Western Regional Science and Engineering Fair (WRSEF):

Congratulations to all of Competitors and our State Qualifiers!