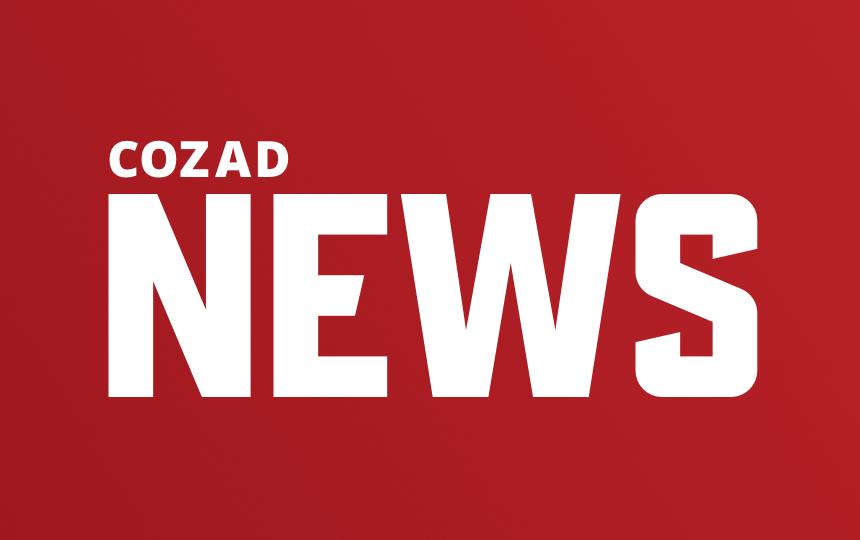 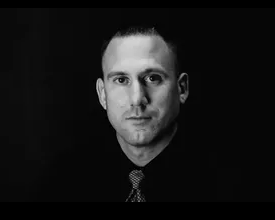 Coach Broz comes to Cozad after spending ten years as a Physical Education teacher, Strength/Conditioning teacher and Head Basketball coach at Bridgeport High School. Prior to his years at Bridgeport, Coach Broz was an assistant coach at Hastings College and McCook Community College. His playing experience in college includes time at Hastings College and McCook Community College where he was team captain for both teams. Coach Broz was honored as the Scottsbluff Star-Herald All-Region Coach of the year in 2019 and his team qualified for the state tournament in 2015 and 2019. His team also won conference championships in the WTC (2014, 2015, 2019, 2020) and SPVA (2016, 2019) conferences. 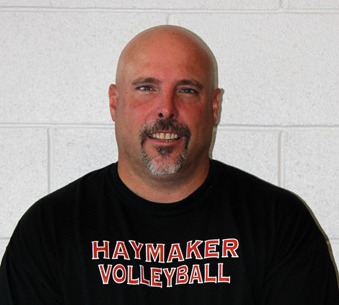 Coach Francescato was previously the head volleyball coach at Cozad from 2013-2016 and an assistant coach from 2008-2014. He has been involved with coaching club volleyball at various levels for twenty years along with officiating the sport. 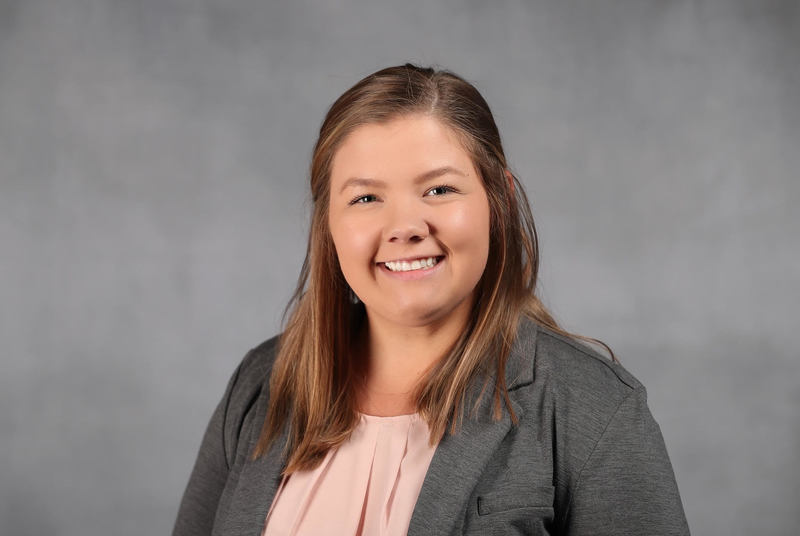 Coach Becker is a 2017 Cozad graduate and decorated golfer while in high school. During her high school playing career, she was a 4-time letter winner, 3-time state qualifier and two year state medalist (2nd place-2015, 4th place-2016). After high school, she played college golf at UNK. She has also assisted in the summer golf programs in Cozad.